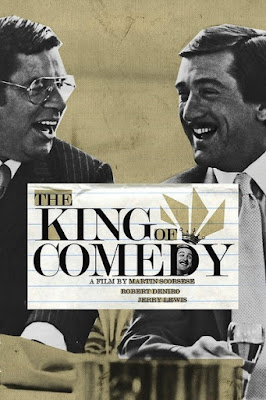 But I can dole out the comedy every now and again.

And let me tell you: It can be tough.

Along with making people laugh, you run the risk of offending folks/friends/everyone. Or saying something you think is funny but turns out to be the most inappropriate time to lob a verbal barb.

That's the chance you take.

Additionally - depending on the type of chuckle you're shooting for - you run the risk of looking like an insensitive jerkwad. Throw out the occasional sarcastic or dry shot and it can be interpretted in an entirely different manner than projected. And not in a good way.

And, right there, that's the rub.

But you don't stop. You don't go cold turkey just because something doesn't work. Where it doesn't come off in one particular situation, the exact same comment might work dreamily in another. They can't all be gems, you know.

That being said, here are a few examples I committed over the last few days. Please enjoy:

A friend posted the following: "Confession: I have a slight online shopping habit." My response was not so subtle: "'Slight' ... I doubled over laughing on the floor when I read that word." (She wasn't exactly amused.) 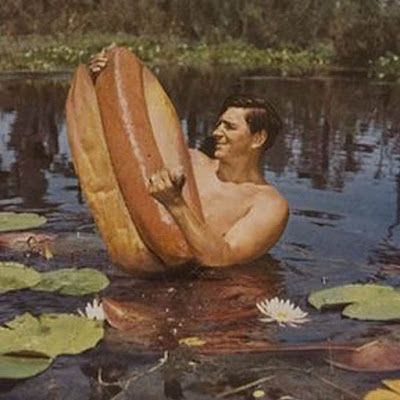 
With regard to a photo I posted a buddy's comment about me being "a wise old man" spurred him to into noting:  "Wise sort of old duffus?" to which I replied "(I'm) wise enough to know how to spell 'doofus'" (Which could understandably be construed as me being an all out asshat.)

Again, that's the chance you take.

Oh, sure ... being confidently quick-witted and spewing barbs left and right has gotten me in hot water time and again. But it doesn't stop me. It's a character trait. If you know me, you know I'm prone to do so. If you don't, you'll learn soon enough.

That is, if you're not too offended and hang around to see what sort of (sometimes) caustic wit I actually am.... 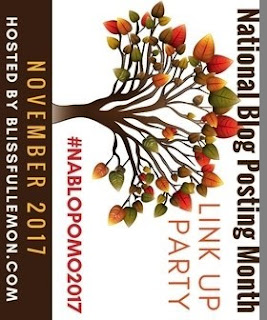 More than a list to the side, wouldn't you say?