Tell me, someone ... anyone: How does this work?

It had been a long day of manual labor and I looked forward to being done. The workload was minimized to a point of manageability and, with just a few more hours' effort, the project would be complete.

I got an e-mail indicating a little surprise I wasn't expecting until sometime next week had suddenly come in: The Godfather Collection I ordered through my local library was at the ready! All three films plus bonus material. Boom!

The Godfather is one of my favorite films. Part 2 is right behind it on that list. And while I'm not thrilled with Part 3 ... if it comes piggybacked in the collection? I'll take it. And! Bonus material, too! I've yet to see any of the extras so surprise, surprise! I have something to look forward to on a Saturday night!

I finish my work, jump in the shower and it's off to the library to collect my spoils.

"Good afternoon. I was notified some DVDs came in for me today?" I asked the lady behind the counter at the library.

She returned after a moment with an over-sized, see-thru DVD package. But it appeared there was only a single disc inside it. I picked it up and opened it and that's all it was: A single DVD.

And it wasn't The Godfather.

It wasn't The Godfather Part 2.

It wasn't even The Godfather Part 3.

It was the bonus disc of the collection. That's it.

"This can't be right," I noted to the librarian. "This is just the extras for The Godfather Collection. No films at all. Are there more DVDs you might have missed?"

She left and came back with nothing more than a frown. "I can't believe that's all they sent. Let me see if I can get the others gathered together. Unfortunately, I won't be able to get them until sometime next week ..."

I figured that from the moment I saw the bonus disc. 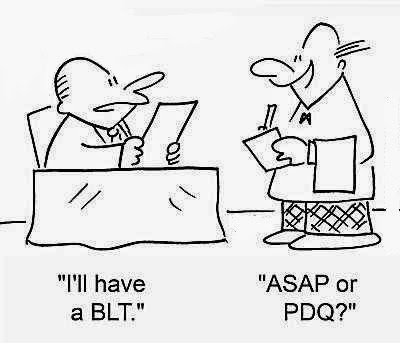 I'm talking about one of my hated foes of the English language, acronyms.

More to the point I'm talking initialisms, not acronyms. But, in reality, I'm talking both. It's taken me half my life but I finally know the difference.

A friend of mine - Jim Fitzsimons - called me out on my use of "damned acronym" during an on-line discussion recently when, in fact, I should have said "damned initialism." The term in question I was referring to was "TANSTAAFL," something of which I hadn't the faintest clue. I would be duly educated on both the term and what it was, however.

Now to be fair, up until being corrected I didn't know the meaning of "initialism." Oh, I'd heard the word before but I'd never used it, either in speech or in writing ... until being called out, that is. Come to find out, I've been referring to initialisms as acronyms for a long, long time.

Having damned TANSTAAFL, I was immediately warned by Jim he was about to ram a pedantic moment down my throat. Now while I appreciated the fair warning he supplied me with, I was doubly appreciative of the educational moment there in more so. That was when I learned the difference between an acronym and an initialism, courtesy of a Penn & Teller video he provided. (Later, I topped what I'd learned with additional research on both terms along with some information gathered on "TANSTAAFL" itself.)

I'm a big believer - and advocator - of life-long learning. I try to learn something new every single day. (It's a not-so-secret bent of mine that, in so doing, I will effectively thwart any intimations of Alzheimer's disease wishing to take up residence inside my brain in my later years. Yes, I might be deluded about such prevention ... but why tempt fate? If you know me, you know I can use all the help I can get.)

So ... I *hrumphed* while coming to the conclusion I didn't know what I was talking about when it came to what I thought I knew to be an acronym and my obliviousness to initialisms, but I am all the wiser now in knowing the down and dirty on both.

Thanks, Jim. Keep foisting your pedanticalness on me.

Someone's got to watch out for me and call me on what I think I know.

Posted by Ruprecht at 4:01 PM No comments:


It's no secret I love my morning coffee. That fresh aroma assaulting the senses when a new container is cracked open. The waft of brewing Joe as it makes its way through the morning air. That first sip caressing the taste buds. All thoughts to make you smile.
I don't obsess about coffee by any means. I simply enjoy my morning cup or three. 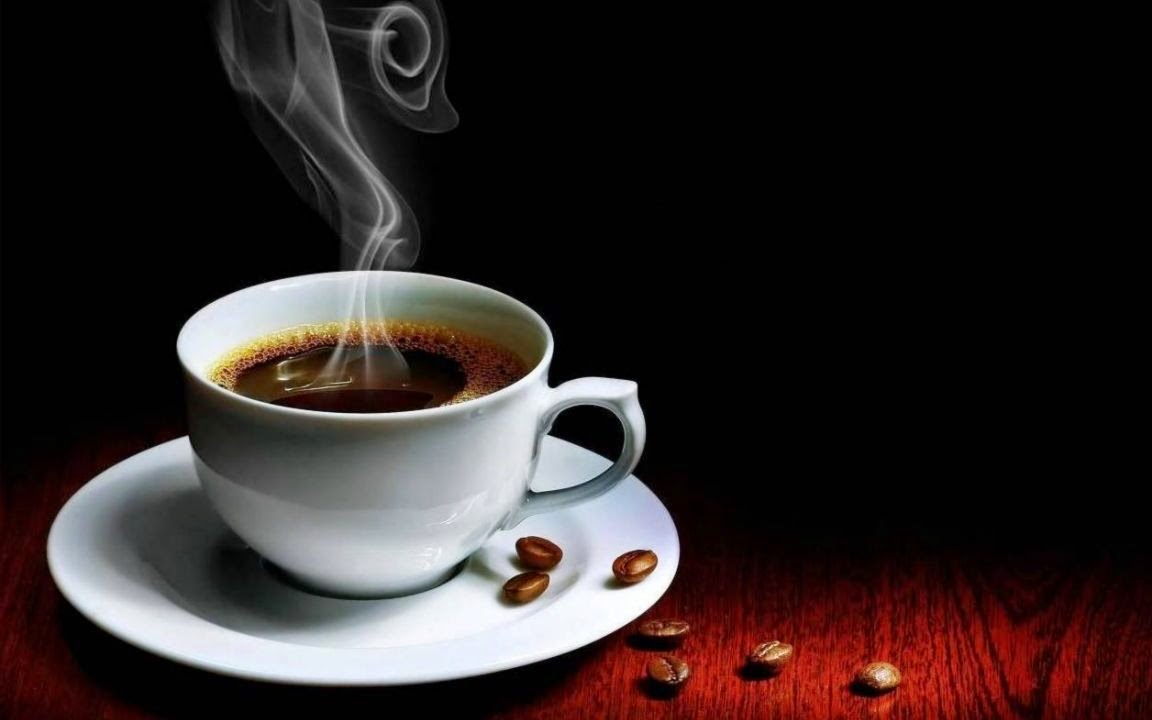 But this might be the first time I've ever dreamt about coffee.

Early this morning, I had a vision of being in the kitchen getting ready to prepare a pot. I opened a coffee container and scooped out the proper amount to put into a filter. Then, strangely, I opened the lid to a large crock pot sitting on the counter to get water for my coffee. Why I was getting water out of a crock pot I have no idea. In the dream it wasn't a concern, there was nothing wrong with doing so.

As I took the lid off the pot, I noticed it was filled almost to the brim. I pulled some sort of utensil from a drawer to extract water but, before I did, I saw something begin to float to the crock pot's surface.

It was a packet. A packet of Ramen noodle seasoning.

But then another appeared. And another. And yet another.

Suddenly I could tell there was more than just seasoning packets in the water. I spied one containing horseradish beneath the others. And I thought I saw one made of see-thru plastic with mustard in it. There was a soy sauce.

All of a sudden a thick, intertwining mass of half-cooked noodles slowly began to break the surface. Still, this didn't seem that strange to me. I figured the water could still be used to make my morning brew.

It was only when an obviously opened parcel of Indiana Jones Spicy Mix (whatever that was) trailing its contents into the liquid and around the noodles did I finally come to the conclusion the water wasn't going to cut it ...