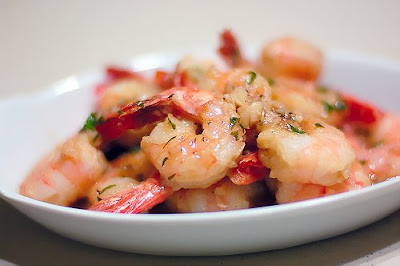 
In our current state of affairs, with goofy headlines such as these:


..... Rupe's trying exceptionally hard to cool his heels, keep his temper in check and not rail wildly about the stupidity of the story below ..... 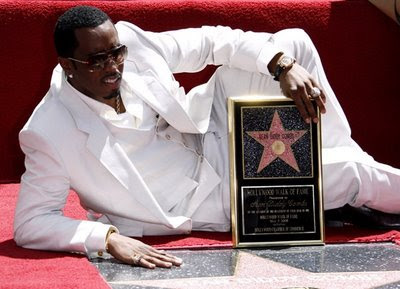 The 38-year-old, whose real name is Sean Combs has said he will only fly with commercial airlines until the price of oil has come down.

Combs claims that two round-trips between Los Angeles and New York on board his personal jet now costs him around £108,000.

On his YouTube blog titled "Diddy Blog #12 - Gas Prices Are Too High", Diddy said: "As you know, I do own my own jet and I have been flying back and forth to LA pursuing my acting career.

"This is proof that gas prices are too high, we need to do something about it, so tell whoever the next president is that we need to bring gas back down."

The successful US rap star who owns his own record label, clothing and perfume line, is said to be worth around £188 million. 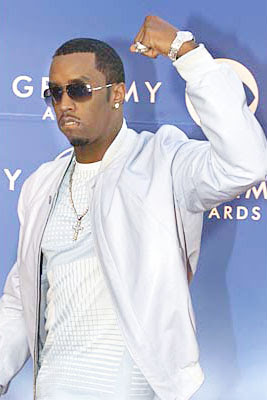 Seriously. What an asshat.

There's so much within this blurby little news piece that is head-shakingly obvious it doesn't need to be highlighted.

The utter comedy within this story says it all. Check that: It ain't comedy - it's tragedy.