We Need Three Strikes In Life 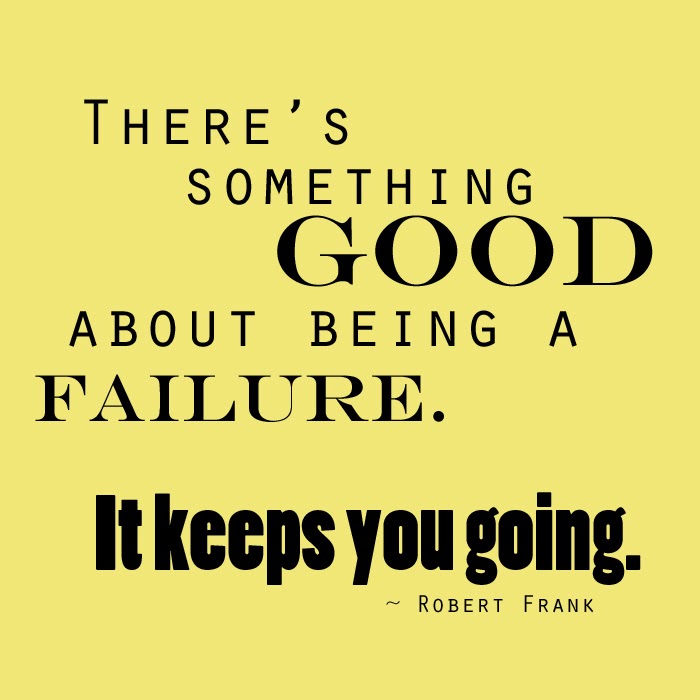 When I was a kid, my father drug me to baseball tryouts.

Yes ... he drug me. Kicking and screaming.

Hokay ... it might not have been quite that dramatic. But, as a kid and at the time and searching my memory, I was literally drug to tryouts. Drug kicking and screaming. (You know what I mean.)

I pleaded with him, begging him not to subject me to such mortifying abasement. The tears started anew.

"Don't make me mad. Get out there," he responded.

I don't remember the tryout itself. I'm pretty certain I was numb throughout the entire process. I remember catching a fly ball ... and being rather amazed I had done so. Grounders whizzed past me to the left and to the right and straight through my legs. I don't recall ever making contact with the ball solidly when I was up to bat, but I think I might have tipped it once. Barely.

I walked off the field when the tryouts were over and was directed to one of several groups of boys. Right then and there, post tryouts, a dozen or so coaches were picking teams out of the blue. All participants who had tried out on the field were being selected one by one and put on a team.

I survived tryouts. Then, I realized much to my chagrin, I would have to endure an entire little league season. I didn't know if I had it in me to do so.

But I did have it in me. And, again, my father pushed me through my fear.

But it wasn't without consequence. I was one of the worst kids in the league. And I knew it, too. I dreaded going to practice that year, I hated being in the games. Mostly I was polishing the bench with my backside that initial season, though I was put in the game as required.

But I did have one thing going for me: Power. So as I learned to make contact with the ball, I did find - on that rare occasion - the ball flew off my bat.

And then came the turning point in my baseball "career" when I decided baseball wasn't so bad after all.

I was up to bat one inning late in the game. I remember I had two strikes on me and I just knew the next pitch was going to come down the middle and zip right past me. I just knew it. So, with adrenaline pumping wildly inside me, the pitcher wound up and flung the ball.  I closed my eyes tightly and let my bat fly.

In the movies when "that big moment" strikes and the sound goes mute and everything is in slow motion? That's what I remember happening. I opened my eyes and dejectedly put my bat on my shoulder, ready to take the walk of shame back to the dugout. But then the sound returned. I heard yelling and screaming and cheering. And I felt a hard back slap by a team mate who was out of the on-deck circle and suddenly right next to me with a big shit-eating grin on his face. I had no clue what everyone was going on about.

I'd hit a homerun - my first - and I didn't even know it. I hadn't seen it. I had no clue what had just happened.

I trotted out to first base stunned and unbelieving but - as I made my way to second - a grin began to appear on my face. It was one of the few times during my rookie outing I enjoyed baseball.

And my love affair with the game continues to this day. (Regardless of the fact baseball is a whole different ballgame today than it was of yesteryear.)

Had my father not put his foot down, had he not forced me to get out there and try, I don't know if I would love the game as much as I do. Screw that enablement crap, the milquetoast attitude some foist on kids.

You do things yourself in order to fully appreciate them and understand them and relate to them. If I wasn't pushed by my father, I still might like baseball. But I don't think I would be the fan and student of the game I am today.

And that's why this post I saw - courtesy of my buddy Douglas Arthur - resonated so strongly with me.