Everyone Get Out Your Calendars ... 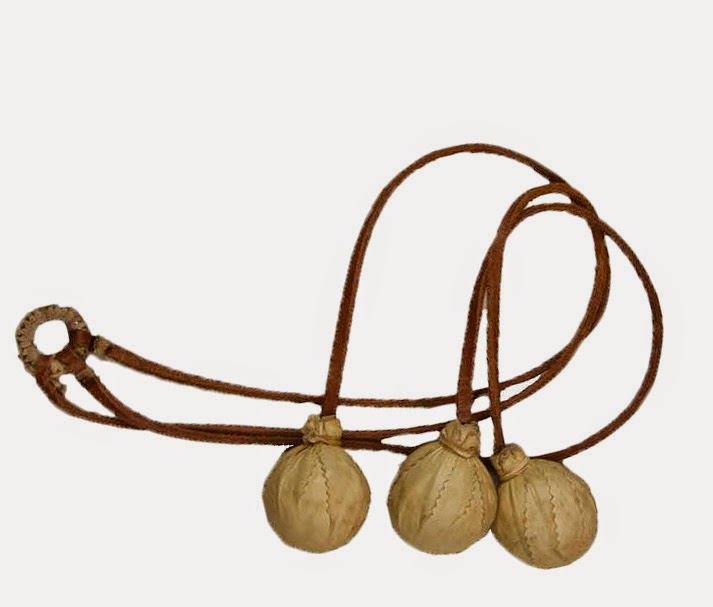 First, everyone get out your day planners. Take your cell phones from your pockets and purses and access whatever calendar application you have on them. Remove the kitty cat or Planet Of The Apes or rainbow unicorn calendar from your wall for easy access. Or ready your computer to ping you when the following nears:

I want you guys to put down the date you plan on taking a trip to Guinea, Liberia or Sierra Leone. Or if said plans might find you in the state of Texas where, specifically, you know you will be rolling around on a hospital floor. Better yet make a note of when you plan on exchanging bodily fluids with any person you happen upon who has the Ebola virus. It doesn't matter what day or month you jot, simply label something that will work for you. 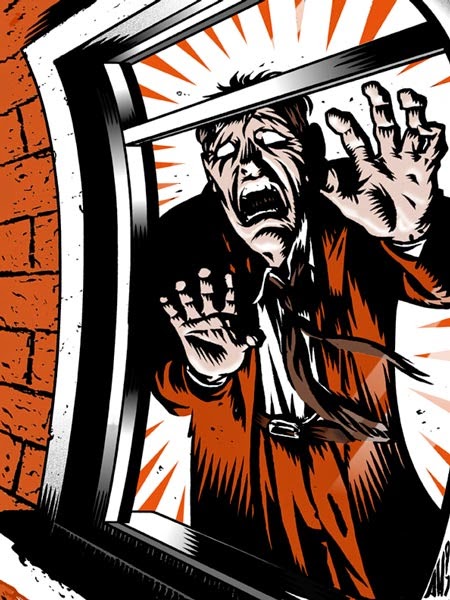 Then? You can panic about the Ebola virus and contracting it your very own self as the time draws near. Then? You can worry about running to some antique store to purchase a gas mask. Then? You can plan your next grocery run which will include a swing by the pharmacy to snap up a box of disposable, elastic face masks and some latex gloves. Might as well stock up on the anti-anxiety medication of choice while you're there, too.

Don't get me wrong - we definitely have a situation at hand with this virus currently.

But it's a minor one and there isn't a need for anyone to panic about it. Instead of panicking needlessly (and that's exactly what's going on, needless panic) people need to step back from their anxious selves and let the experts who deal with infectious diseases get a handle on it. Yes ... to date there has been some stumbling about in dealing with it. (Which has been nipped in the bud if you've kept abreast of your local news and such. If you don't think the government and the general population isn't up in arms about the snafus, you're living at the bottom of the ocean.) 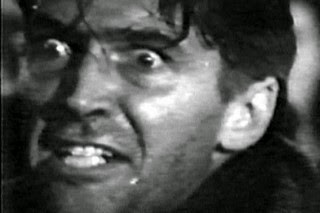 Here ... let's quote the Centers For Disease Control And Prevention shall we?

"In the past decade, the United States had 5 imported cases of Viral Hemorrhagic Fever (VHF) diseases similar to Ebola (1 Marburg, 4 Lassa). None resulted in any transmission in the United States."

Five. Imported Cases. None of which - and again I emphasize "in the past decade" - resulted in any transmissions.

Do the math: No transmissions = no deaths.

Until recently, there have been no deaths due to the Ebola virus.

To put things in gross, under-appreciated (if you will) perspective, why don't we put some things out there that make sense worrying about?* (Even though worrying is a futile act akin to stressing over a bill which never comes due.)

Influenza: Flu kills thousands of Americans each and every year. An especially virulent outbreak occurred in 2004 during which some 48,000 people expired. If you fall into the category of being exceptionally young, elderly or you are immunosuppressed, then do something about it and get a flu shot as a precaution.

Firearms: Guns kill some 30,000 people every year. That's frightening. You want to be anxious about something? There you go. 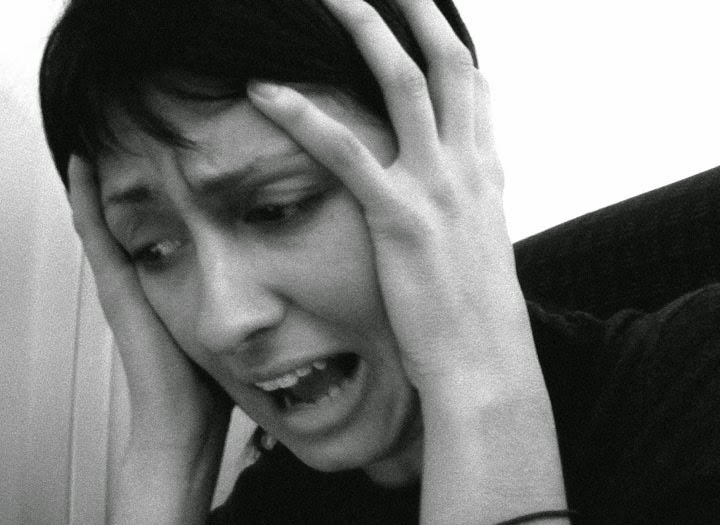 Traffic Accidents: Speaking of frightening, road fatalities stack up to around 30,000 or so deaths each year. Nothing to sneeze at. You take your life in your hands each time you get in a car, yours or someone else's. Traffic accidents are the #2 killer of folks residing in the United States.

Heart Disease / Cancer: Oh, look. As the largest cause of death, these two are in a tie when it comes to folks living between the Pacific and the Atlantic. You want something to worry about? Combined, both these lovely items contribute to over half the expirations in America. Worry about eating healthier and exercising more, two things you can personally do to reduce the chance of you becoming a statistic.

The Bottom Line: You have more of a chance being killed by a bola (the image at the top of this page) than Ebola.

So quit with the hysterics, already ...