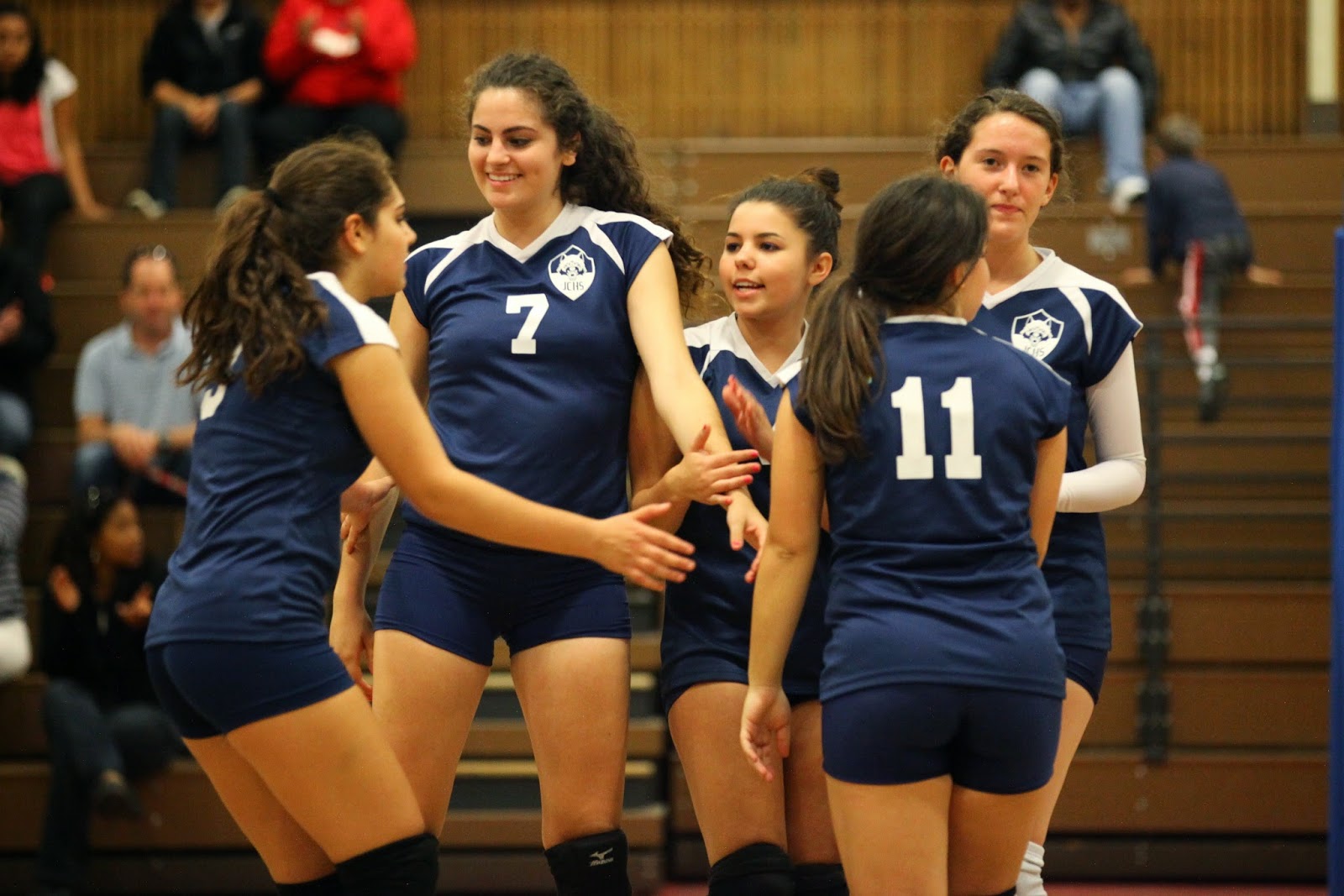 Of course I was happy to be a line judge at one of my girl's volleyball games Saturday afternoon.

In retrospect, I'm not certain the coach of the team was happy about it, though.

As a line judge in volleyball, you have two relatively easy tasks:


Pretty simple actually. Close calls can make things interesting, however. As was the case with two of my calls.

The first was a ball that came very near where I was positioned.

From my vantage point, it smacked the ground just inside the boundary, but I could see how the referee calling the game - and from the other side of the court - had a tough time seeing where it landed. With authority I called the ball fair and indicated such with a hand motion. There happened to be a lot of action during the play and just about all eyes were on the bodies in motion not the ball. I was focused on the ball, however ... and I saw precisely where it landed. And assertively motioned it fair. A spectator from the stands yelled: "Was it in or out ... ?!?" and I responded over my shoulder without looking at him it fell fair. Only then did I hear the ref blow his whistle and award the opposing team their point. Not so controversial, but the spectator in the stands heightened tensions in the room by yelling out his question. It had everyone watching on edge for a few moments.

The next play in question came after a particularly long volley between the two teams. Again, the ball landed near me and it was clearly out of bounds. I indicated such. There was no question in my mind.

But that didn't stop one of the coaches from coming over to me.

"And that's exactly why I stand by the call I made. The ball was out." I replied.

Her tone indicated she didn't like the call, further evident by the fact my decision didn't favor her team. That was understandable.

Still, her question hit a nerve somewhat. Enough so I considered adding "That's the way the ball bounces sometimes."

But I thought better of it. There wasn't any reason to rub salt in the wound of the lost point.

Email ThisBlogThis!Share to TwitterShare to FacebookShare to Pinterest
Labels: close call, fair, foul, in or out, Volleyball