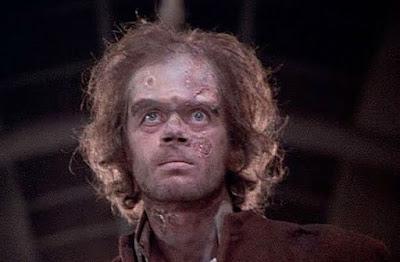 This, from a friend of mine this morning, one Jim Fitzsimons.

I'ven't done so. I think it was the "wish me luck" part of comment my friend made which piqued my curiosity. So away I went.

The result? It took 143 images before I was even remotely mentioned. And I'd be willing to bet no one would get the reference.

Almost two years ago I did a post on Frankenstein: The True Story. Thus the image of Michael Sarazzin, which was the featured image on the post. Makes sense. Sort of. And, both our first names being "Michael" makes even more sense. 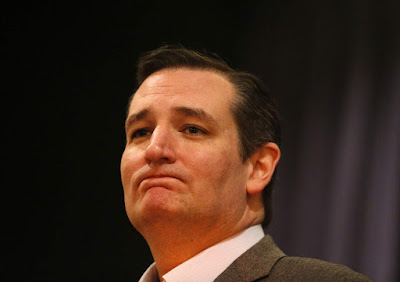 With minimal digging, I discovered the reason Mr. Cruz' mug popped up was because it was tied to a piece where one Michael Noble Jr. of The Gazette, a daily newspaper published in Cedar Rapids, Iowa. So ... there's that.

Is there an image of me anywhere in the Google search?

But included in the search, way down the line if you care to scroll that far (and past some rather, let's say "interesting" entries), there is this image ... 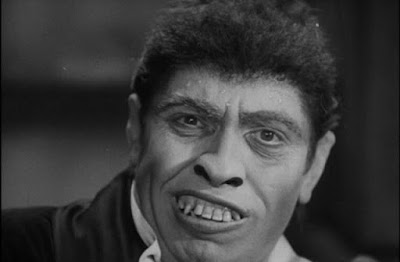 ... which is a virtual spot on likeness.