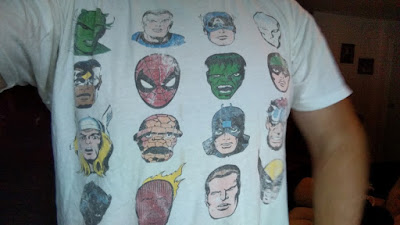 (Though ... don't know who drew that Wolverine as Kirby never drew the character in his career that anyone knows of ...)