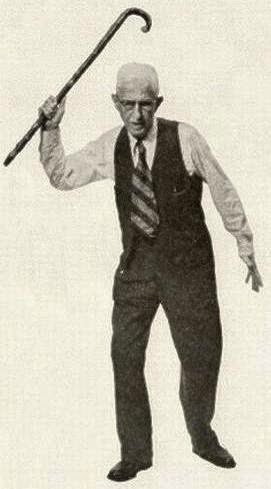 "Damned kids and their stupid acronyms
and emoticons and stuff ..."
Never being one who shies away from looking words up (regardless of someone stating "It doesn't make any difference, Michael" / "Don't waste your time, Michael" / "It'll be too late by the time you do, Michael" / or any-number-of-excuses-aimed-at-getting-me-not-to-do-something-but-because-I'm-too-damned-stubborn-I-do-it-anyway) I came across a post the other day courtesy of one of my "instigator" friends Jan Snipes*. 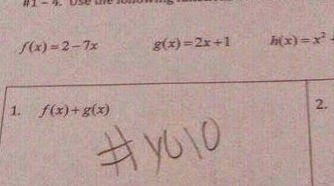 Curious, I clicked on it.

Actually, I clicked on it because I'd studied it for a few moments in an attempt to decipher what the word "YOLO" meant. I knew it was an acronym for a phrase or some such but I hadn't a clue what it might be.

I did give several mental college tries though:

"You ousted Larry once"

"Yo! Lo!" (Some sort of abbreviated greeting?)

"Why (as in the shortened "Y") obfuscate lesser orders?"

I gave up. I knew I wasn't even close.

Accessing the link for the image, I found that by the title ("Student Writes #YOLO On Their Math Quiz, Teacher Has A Legendary Response!"**) and enlargement of the picture it was a throwaway witticism not taken too kindly by the student's professor. 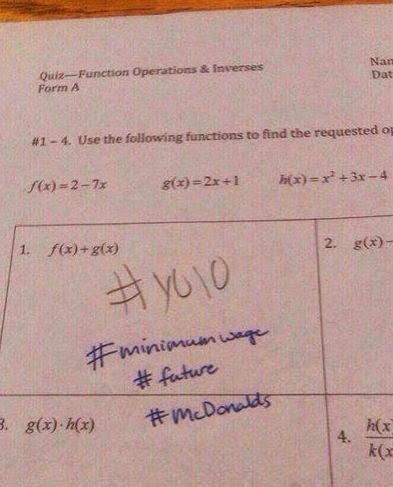 So it was off to the internet to find out what "YOLO" meant.

And discovering its meaning ("You only live once" for those who aren't in the know) it equates to two things for me: The (further) Decline Of Western Civilization and the equivalent of the word "whatever."

Allow me to translate:

If the student had a problem with the assignment, tossing a vapid acronym at it in response served no purpose whatsoever. That's why I state it was a "whatever" acknowledgment to the problem; it was pointless. Unless, of course, it was meant to rouse the ire of the teacher, which it did to some degree by what he/she wrote.

It's The Decline Of Western Civilization once more (as I've touched on many a time) in that if you're going to do something other than complete the problem you should at least propose to make an argument of some sort. Any kind of argument. Or ... here's a thought: How about writing a sincere notation stating you are unable to do the problem and need help?


In conclusion, I suppose I should "get with the program" and quit being such an "acro-numbskull" and learn the likes of "YOLO" and other inane verbiage. (Nope ... ain't gonna happen.)

Email ThisBlogThis!Share to TwitterShare to FacebookShare to Pinterest
Labels: Acronyms, kids, kids today, The Decline Of Western Civilization, whatever, YOLO