A New Kind Of Kick 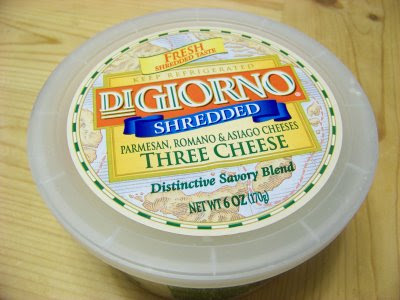 Confused by the container above.

You see, I have always considered the word “shredded” the inflected form of the verb “shred”. Shredded - as in having come apart or having been broken up in some way, shape or manner … to tatter, to fragment. You know, like shredded cheese (cheese that has been processed into willowy little pieces in order to be more easily worked with when cooking or preparing something as opposed to a big ‘ole hunka cheese) or shredded beef (which has been pulled apart into small pieces to be applied to a specific recipe).

Apparently, I was wrong. “Shredded” is a type of taste it seems – fresh shredded taste. Something of which I hadn’t heretofore been aware. It appears I have been living in a cave – in the dark, dank bowels of a cave, to be exact - beneath moldy, moist rocks.

“Shredded”. It’s evidently a taste, not a processed action. To wit, a specific taste. The taste of “shred”.

And, in this particular case, it’s the taste of “fresh”.

Pepsi, to me tastes like mold. Many of you know this about me. I am constantly asked if I eat mold on a regular basis when asked why I don’t like Pepsi. No … I do not eat mold as a habit. Nevertheless, Pepsi tastes like mold to me.

Shredded? I have no idea what it tastes like. I’ve never tasted “shred” or “shredded” before, but it seems that I have, unknowingly, as I’ve sprinkled the above cheese on my pasta in the past. And it’s got “fresh shredded taste”. So I must have an idea, an inkling, of what "shredded" tastes like … right?

There are millions of us out there who will be mortified to learn that when it comes to our commonality in understanding the word “shred” and its connotations, said commonality has been vastly altered.

And by the DiGiorno people, no less.

And I am dismayed.

So .... get me the number to the Oxford English Dictionary and a contact name of someone over there I can whine at. That person owes me an explanation.

With my luck, that person'll be tellin' me "shred" has something to do with snowboarding .....


I am a man of no convictions. At least, I think I am.