Again With The 5 Personal Things 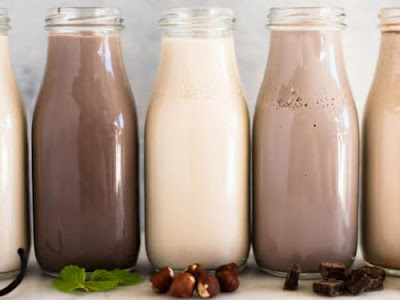 It's November 20th! You know what time it is, don't you? It's Michael facts and fodder time - five personality traits (or quirks) about me you don't yet (or maybe you do, I don't know) know! I've done this twice already (here and here) you'll recall and here's the third iteration!

#1: I subsist on 5 hours' sleep and have for years. Once in a while (it averages about every other month) I'll need to crash and get a good 8 - 10 hours slumber under my belt which resets things. Yes, I know it's killing me but it is what it is.

#2: I've continually found the need to give names to people and things other than what they're named or what they are: My kids had the nicknames "Gut," "Gak" and "Goof" (the youngest one still has that moniker, I call coffee creamer "coffee stuff," I use the word "hoochamuhwaggit" often to call out particular items ("Do me a favor and hand me that hoochamuhwaggit") and when I refer to items in conversation I often call out "the thing" ("Hey ... where's 'the thing'?"). 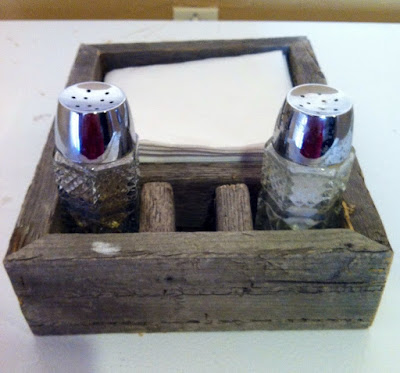 Image not indicative of Michael's personal set up
as he prefers salt and pepper grinders.

#4: I've never had an "eyeFone" (my mocking term for Apple's product) and I don't see that fact ever changing.

#5: For years as a kid, in the summertime I used lemon to bleach my hair blondish so I could run around in summer as the blond god of beach parties.

Wow! Another successful listing! The hits just keep on coming, don't they?

The 25th of the month and 5 more things will be here before you know it.