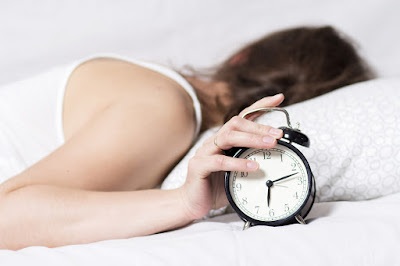 ... and then this conversation happened this morning ...

"Hey, the time change is this weekend, isn't it?"

"Yes! I'm so excited! That means I won't have to get up as early to drive to Lodi Monday morning!"

"No, because of the time change I won't have to."