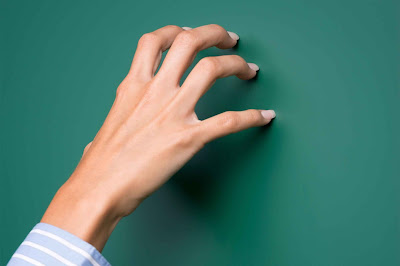 There are times when inspiration comes from the most unlikely of sources.

For example, today's post was inspired from something a buddy of mine mentioned earlier this morning on social media. From that, I decided to expound on one of my regular mantras:

"Never use never, never use always."

And, yes, I'm fully aware of the fact that statement is a contradiction of terms. Just putting it out there violates its very nature. Still, it's something I strive for on a daily basis.

If I was more exacting in my phrasing I would instead say something to the tune of "people need to be detailed and selective when using the words 'always' and 'never' during their everyday commonalities."

Now, if I'm being honest with myself, this really isn't a mantra I go around chanting to every Tom, Dick and Harry I come across on the street. No, it's more a pet peeve of mine, especially when people use the words as casual flips of their tongues without care or concern.

Because I consider both distinctive words, words which convey unquestionable absolutes. And by that I mean there is exactly nil when it comes to grey area in their meanings.

For example, when you say you've "never" done something, the meaning (to me at any rate) is clear cut - you have exactly zero experience in that particular action. You haven't done it previously. You have no point of reference. There's not a hint of grey area.

The same goes for the word "always." It's never's exact opposite, its corollary.

More so, I'm big on words. And on the English language in particular. The language, used as vocabulary or in written form, is a goldmine of opportunity when it comes to illustrating an idea or an object or action or emotion. And it's ultra-effective when used properly. (That's not to say I use it properly or effectively most of the time, not by any stretch of the imagination. I'm flawed and imperfect in its use. But at least I try. At least I'm willing to continually learn.)

It's simply that there are so many instances of the language's bastardization, maltreatment and slash and hack usage it curls my toes. And the proliferation of emoticons and abbreviations and bullshit word conservation for brevity's sake (especially in social media) are in direct violation of the nature of English. And that's a crying shame.

No, I'm not a word snob. I just appreciate it being used correctly. Always correctly. And never with any mistakes.

P.S. That inspiration from my buddy in case you're wondering?

"PSA: If you use 1000% or 110% to describe something, I put you in the same category as people who use 'literally' for conceptual things and the phrase 'the dumbest thing I've ever seen' on a daily basis." 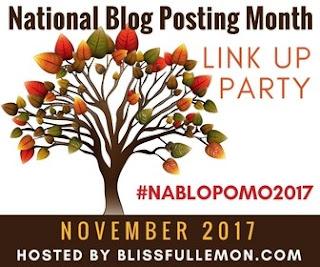