It's Got Nothing To Do With Walla Walla, Washington

Not long ago this was a conversation starter:


"When people write walla when they mean Voila, it makes me stabby."


I admitted I'd never seen anyone write "walla" for the word "voilà" previously. I hadn't a clue that was "a thing." Naturally, when stuff like this crops up it's time for me to do some digging.

I see the word "walla" and I tag on an extra because "Walla Walla, Washington" - the city and county seat of Walla Walla County in Washington - immediately comes to mind. What else?

Still, off to the dictionary I went.

Turns out "walla" is an actual word, a form of "wallah," of Indian derivation for a person in charge of, employed at or concerned with a particular thing. Huh. You learn something new everyday. (One of my personal credos.)

But ... "walla" for voilà? This was new to me. I dug further ... and still couldn't come up with any reference.

And then, slightly frustrated, I said the word out loud to myself. A bell went off. I said it again, this time a bit faster and louder. And that's when I made the connection.

It wasn't the "walla" I was familiar with, the Washington reference, pronounced "wah-lah." It was more a bastardized version of the pronunciation of of "voilà" and, << Voilà! >> ... finally I understood how someone could write voilà as "walla." It took me talking to myself to figure it out.

The thing is: I talk to myself enough ... out loud. Usually alone but sometimes in the presence of others. (That's when I get the interesting looks shot my way.)

But, in this case, it was a good thing. 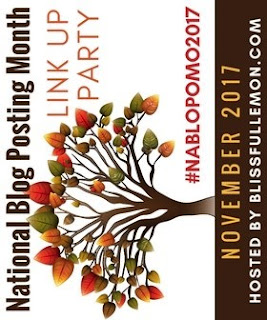 It's just going to sit there and continue to be sideways ... isn't it?
Posted by Ruprecht at 7:01 AM