Admittedly, I did have a few strange, jumbled feelings after the news had had the chance to sink in.

There was joy, some confusion, unevenness. I figured it was the natural state of the transition but, in truth, there wasn't any physicality to it. And even though it was something imagined, I "felt" it just the same.

Think about it: Nothing has changed. "Grandfather" - a title I knew had been coming for months and months - was now here, a bona fide reality. (It's been a reality for quite some time.)

But it's just a title. It's not anything tangible. Right?

Still, the thought of it didn't offset any of the interesting thoughts running through my mind. They kept coming. Interestingly, it continued the thinking process, kept it motivated. I just didn't know to what end.

Then? The name calling began (all in good fun, you understand):

"Papi" (That one's been floating around for some time courtesy of my cousin.)

Am I supposed to do anything with those names? I don't really know. In my mind, none of them fit, not at all.

But that's me, me thinking about them internally. To those on the outside, those doing the "name calling," the names must fit very comfortably, albeit ribbingly. It's done with affection, too, I'm sure.

Just another life changing event that will work out on its own ... 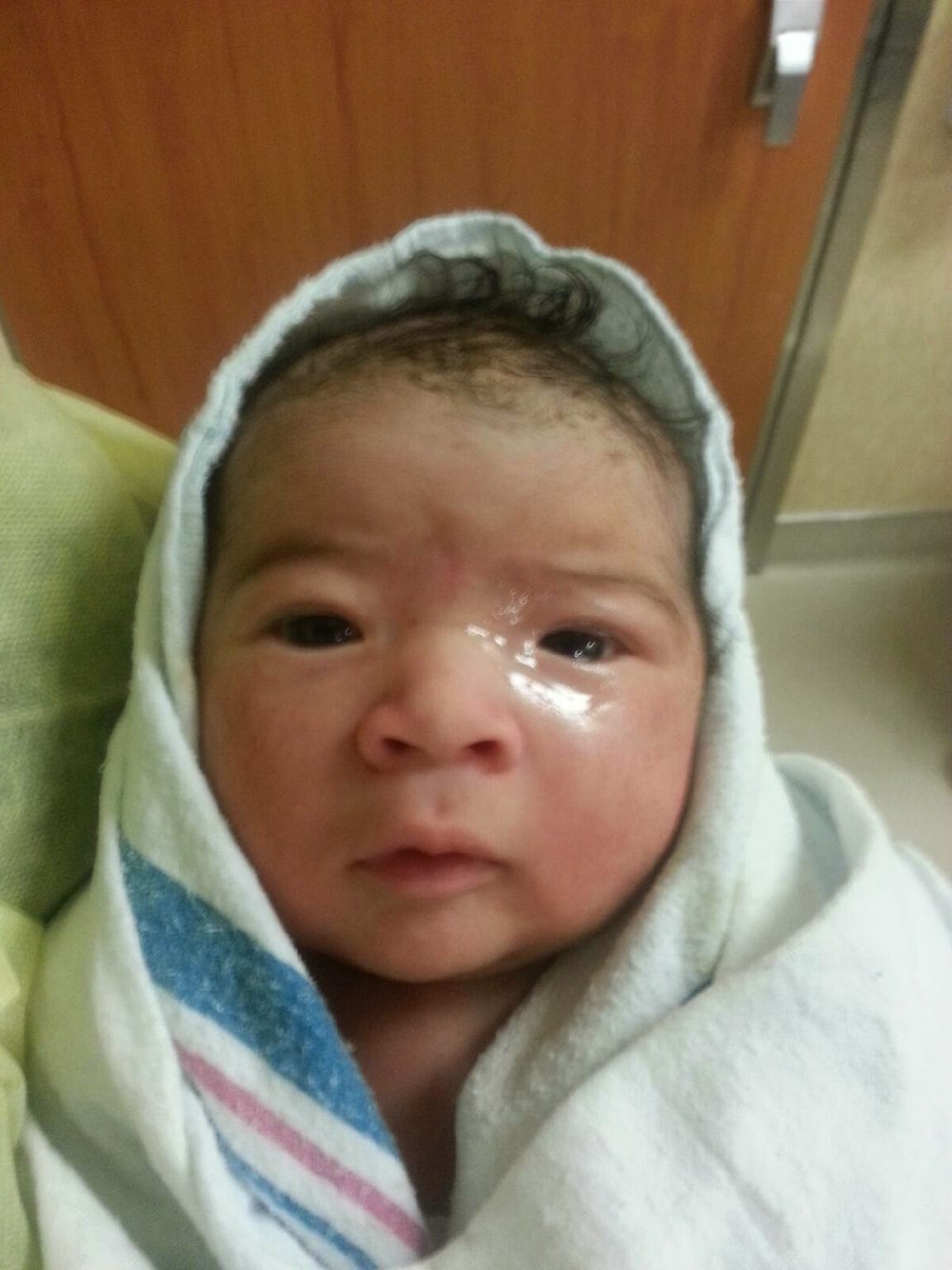