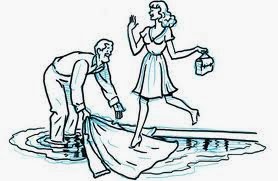 Yes ... as a matter of fact there will be more images in this post
which will probably piss someone off ...

"Chivalry seems to be making the rounds, with men explaining that women like old-fashioned men who treat women like 'the weaker sex.'"

Hokay ... I want to know something:

Who are these men? Where do they come from? Are they found in the states? Or from somewhere else? On television? Fiction novels? Where? Where are they? Because I haven't ever heard of one single man - be it a friend, acquaintance or someone on the local six o'clock news - who would take the time to explain chivalry let alone in a manner which condescends to women being treated as the weaker sex.

Right off the bat, this is why I called bullshit on many of the aspects of this article: 8 Acts of Politeness That are Better than Chivalry. A better title to the piece (which advocates a whole lot of ordinary good judgment for those who don't necessarily practice it) might be "A Few Acts Of Common Sense For The Clueless."

But the "chivalry" noted in the title of the article? It's pointless. I'll even go further in stating the author ("petticoat despot") didn't know what chivalry meant when she originally wrote what she wrote. 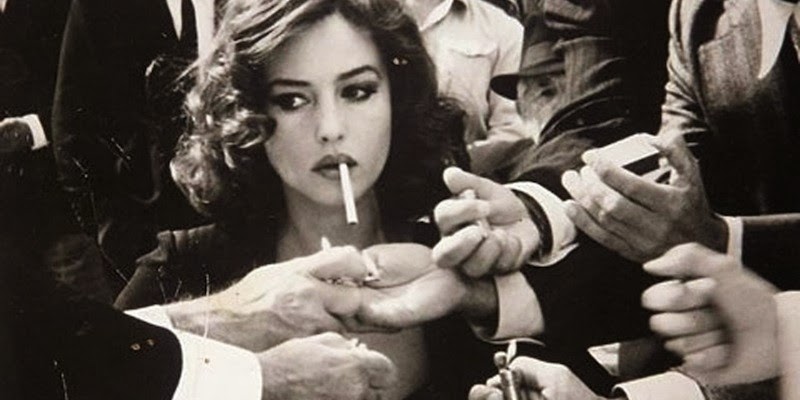 Without looking like a complete and total condescending asshat (and to some it won't make a whit of difference, I will probably come across as that very thing) let's take a gander at a few meanings of the word "chivalry" for shits and giggles. A couple authoritative definitions might shed a little light on the subject.

The World English Dictionary, items 1 and 2, states chivalry is:


Notice neither definition denotes "weak women" nor do they imply women are the weaker sex. (Note: If courteous behavior is a crime? Then throw me in jail because I'm guilty. And if courteous behavior, especially toward women, is the same? Guilty again. Go ahead and double my incarceration.)

Here are a few more. Per Dictionary.com chivalry is:


Again, nothing about a weaker sex.

In the author's statement highlighted at the very top of this post, there's that "glaring" implication about "the weaker sex." Yeah, glaring to the "nth" degree.

So I ask: Who is making this a gender thing?

The author. And no one else.

When I am out in public, do I hold doors open / offer my seat / etc. to women? Damned straight I do. Just the same as I do for men, children, the elderly, ad nauseum. Why? Out of simple, pure politeness and common decency ... and especially so when there appears to be a need. Not because I'm trying to prove a point, not because I'm trying to throw implication around for my own benefit, not to stick it to feminists. And do I do those things with chivalrous intent? At times, damned straight I do ... but without giving anyone a lecture on what chivalry is and without outward ulterior motive. Again, I do it out of generosity, when there is need and because I'm a nice guy. To do so in any other manner would be disingenuous or underhanded. 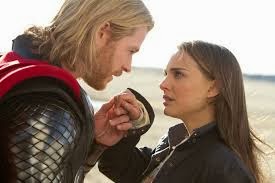 The author said it perfectly:

"You never know the circumstances of the people around you. You imagine them. Your imagination will probably be wrong a lot."

Correct. But where the author fails to catch a clue is that that very thing works both ways - she indicates men have an ulterior motive in appearing chivalrous. One more time:

"Your imagination will probably be wrong a lot."

Bingo. It's the assumption there is something more than simple politeness at work.

So riddle me this: How is it the author can get away with foisting assumption on a given situation if no one else is allowed to do so? The author simply doesn't get it. It's a clear case of the right hand not knowing what the left hand is doing.

Regardless of the author's cluelessness on this point, there are excellent points in the the article as reflected by some of the piece's commenters:

"All of these tips sum up to one overall tip: be sympathetic towards the people around you and act accordingly."

"Gotta admit I like some things that are considered "chivalrous" but really boil down to just considerate, good manners."

It sounds as if the only person having a problem with chivalry is the author ... who's making something of nothing.