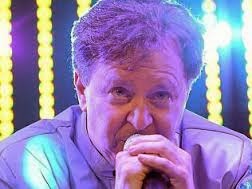 An integral part of the band Devo is lost.

Robert Casale - commonly known as "Bob 2" - passed away. Bob's passing was a result of medical complications which unexpectedly led to heart failure Monday.

Devo has been a favorite band of mine since high school. I erroneously mistook the band for The Cars once, comically asking on hearing My Best Friend's Girlfriend "Is this that 'Devo' band?" Little did I know at the time I would come to love the band, understand and relate to who and what they are and embrace their music. 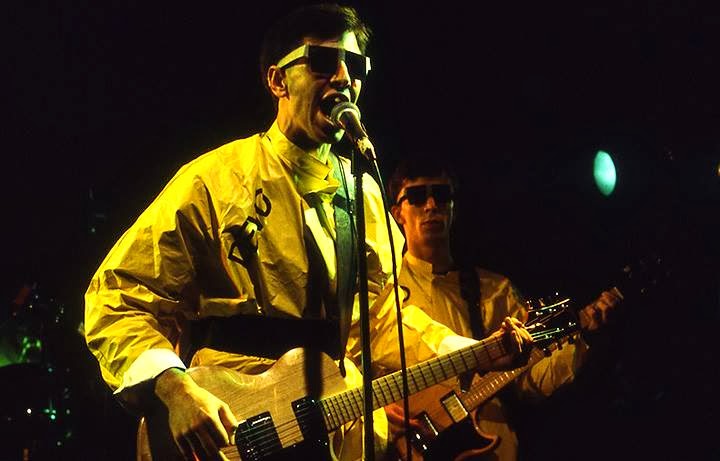 "For you ... it's not for me!"
Below is a seldom seen collaboration with Devo and Neil Young featuring lots of Bob 2.

Email ThisBlogThis!Share to TwitterShare to FacebookShare to Pinterest
Labels: Are We Not Men?, Bob 2, Bob Casale, DEVO, devolution