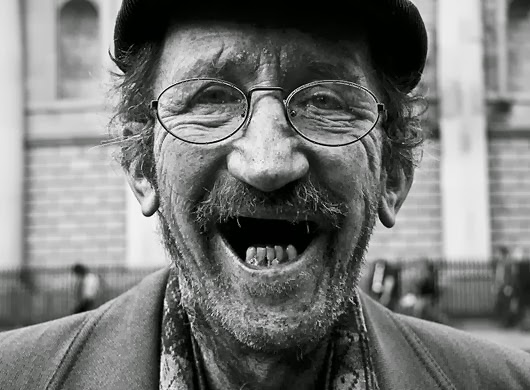 Some say that as you age you become wiser.

Others claim it's hell getting old.

"I'd rather die than get old."

"I still have a lot of living left to do."

"Just shoot me. Put me out of my misery before I become ancient beyond my years."

There's no denying: Everything gets old. Or at least older. It's one of the constants in Life.

Me? To the best of my memory, I've never wanted to be any older than I was at any given age. I've been content to let the advancing years come as they may.

Did I want to be 16 and get my driver's license? No. I knew I'd get there. 21? No. That didn't hold any special meaning for me either. I was certain I'd make it. As a kid, I remember thinking about the year 2,000 - it was a distant point in time I wasn't certain would ever become a reality.

But, of course, it came. And I was there, of course.

I think the only time I've ever looked forward to being a particular age was (and still is) this: When I'm old enough to sit on my front porch, pick up my cane, swing it threateningly over my head and tell those damned kids to get off my lawn. Still, though ... that's some 40 years hence ...

Why all this talk about age? Because of a small little incident that took place last evening. 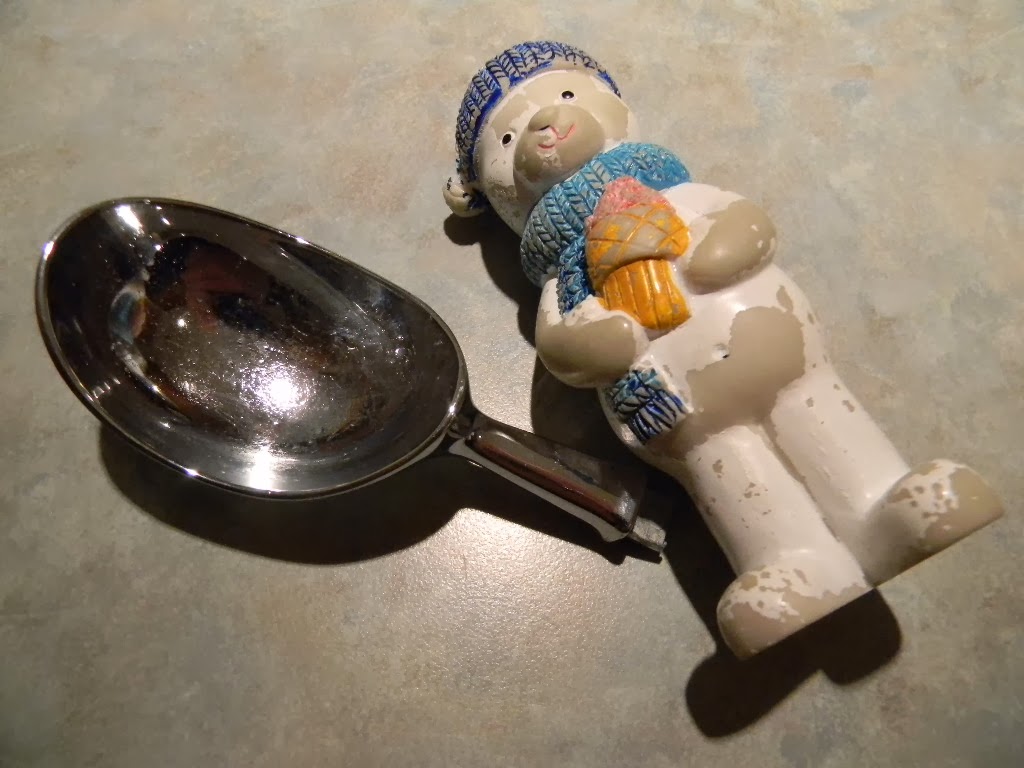 While getting ice cream (coffee ice cream if you need to know) I broke an ice cream scooper. It wasn't the best ice cream scooper in the world by any stretch of the imagination. In fact it was rather the flimsy piece of equipment, truth be told, and it had seen quite a few years. Its paint was faded and peeling, its interior was pocked with tell tale signs of use and, as evidenced by its mid-scoop failure, it was its time. 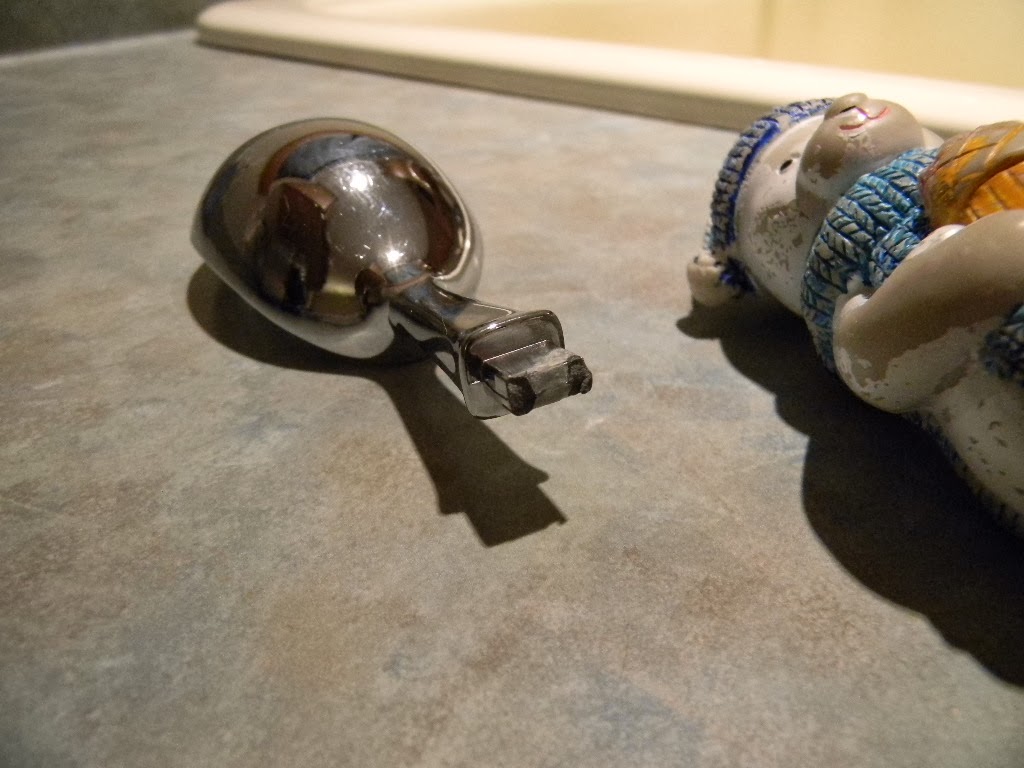 Interestingly, as I examined it to see if it could be fixed, I noticed it was nothing more than molded plastic with a chrome steel outer coating. The break point where it snapped from the handle was irreparable - it was too shallow to be reworked effectively. I could have gone through the motions and glued it with heavy-duty adhesive but, no matter the strength of the bond, it would eventually fail once more. The fact of the matter was the scoop's day had come and gone.

It was a little sad. And I was sorry it happened. The tool hadn't aged well, but it put in its time and did the best it could.

Its crooks and kinks revealed themselves and finally gave way to Time.