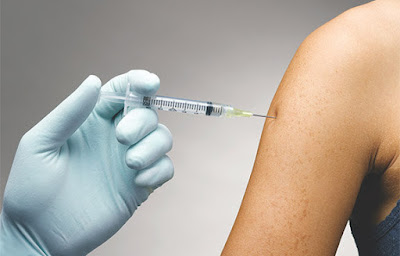 In line awaiting my flu shot this afternoon there was a woman. She was in a state of mock panic.

I say "mock panic" because the entire time she was in line awaiting her turn she was complaining she was laughing at what she was telling the people around her. Everything she was saying came across as contradictory. 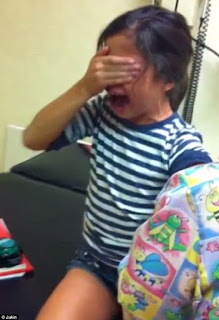 "I don't know why I put myself through this stuff! I can stand shots! I thought it was a good idea to get a flu shot this year but I haven't had one in I don't remember how long! The sitting down ... seeing the bandages and alcohol swabs on the table ... the rows of needles! It's enough to give me a heart attack! Even the paperwork they rustle around when you sit down ... it's unnerving! And when they ask me which arm I want the shot in? I just might faint right then and there! I mean ... what should I do ... ??!?"


This woman appeared to be an adult of about 40 years of age.