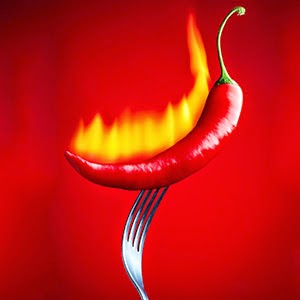 And not that kind of rash.

The kind experienced was one of overly-concerned people questioning me about my food choices. This rash has come in a clump - two instances of genuine concern and a third which turned out to be puzzling to say the least. 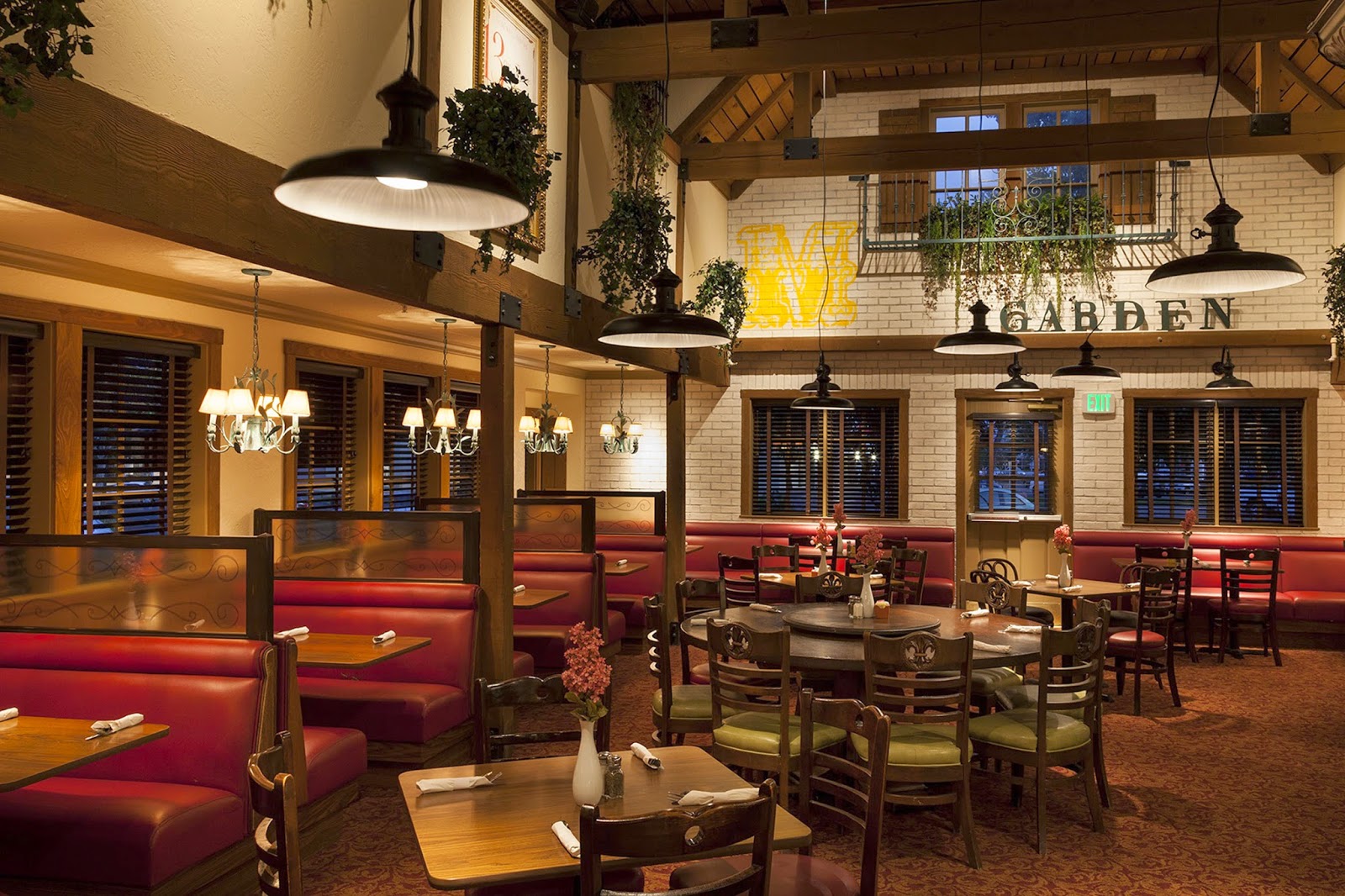 Concern #1 came Sunday morning while at a Mimi's Cafe. I rarely frequent Mimi's (I think the last time I dined in one was 5 years ago or so) but it was the brunchy establishment of choice that morning. (If memory serves it was the only real game in town at the time with regard to a sit-down eatery.) An omelet was the order of the day and I requested one of Mimi's "French inspired" selections, the "Omelette Basquaise." This little number contained Andouille sausage, roasted red peppers, caramelized onions, mushrooms and Jack cheese topped with sauce basquaise, a slightly spicy tomato sauce.

My waitress (who could have been the twin of Camryn Manheim circa The Practice years) asked if I had had that particular dish previously. I responded I had not. "It's rather spicy," she informed me, to which I grinned goofily.

I waved her revelation toward me with exaggeration. "Bring it on. Thanks for the warning but when it comes to spicy foods I highly doubt it will faze me." She said something about it being too spicy for her and acknowledged my response with a smile.

When the dish was served and I'd tasted it, I noted it did have a tangy bite. But that was all. I would bet dollars to donuts that the average person who states a dish is hot would have considered this breakfast indeed to be too hot for them. But it wasn't. It was pleasant enough. It didn't even require a glass of water to help make its way down. It was just fine.

"How is your omelet?" the waitress asked at one point.

"Not nearly spicy enough. But it's just right for me this morning," I answered. 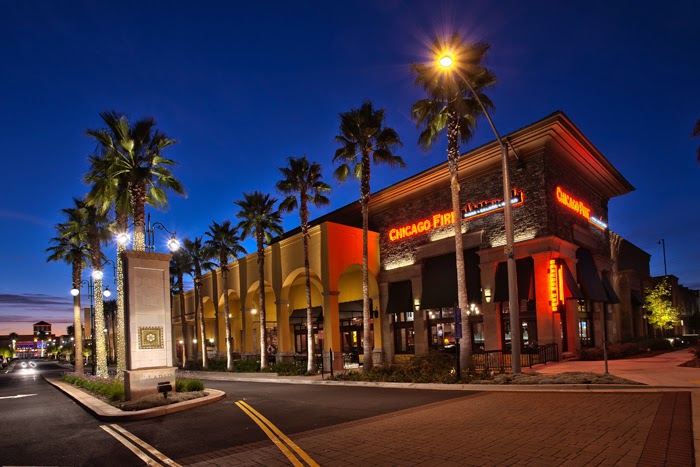 Concern #2 came later that evening. Out and about all day, the meanderings ended at a Chicago Fire Restaurant which specializes in pizza, salads and wings. I'd never been to one but I was in the (extremely rare) mood for pizza for some reason, something that comes about once every other blue moon. Scanning their menu, I decided on a titular "Chicago Fire" pizza. This little number came with hot Italian sausage, Giardiniera peppers, habanero sauce and jalapeno peppers, the description alone indicating it was on the hot and zesty side.

And again, when the waiter came 'round to take the order, I was asked if I'd had the pizza before. "It's really hot," he decried. "Too hot for me." And, again, I told him to bring it on, thanking him for the warning.

I asked rhetorically of my dining companions what the deal was with my welfare where fiery foods were concerned and left it at that.

And I'll admit: The pizza was hot. But far from unpleasantly so. It was enjoyable in that I was happy with my selection. (I've had cravings for pizza previously and ordered pies which not only were lacking in flavor but were actually steps backward in my desire for future pizza orders.) I'll will further admit it was hot enough to wash down with a second 22 ounce beer. Hot, but not too hot ... and but thoroughly tasty and agreeable.

It was at the last place this week that spurred me to write about the frets various wait staffers had for me, however. Because this one truly befuddled me. 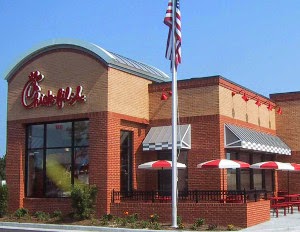 With errands to be accomplished, it was decided Chick-fil-A was the accepted fast food joint to grab something, eat quick and go. Not having been in a Chick-fil-A many times, I scanned the menu thoroughly. The preferred item turned out to be a spicy chicken sandwich, precisely what I ordered from the scrubbed and attentive cashier behind the counter. But the order came with a question:

"It's all right that the sandwich has pepper jack on it, right?" he queried.

Now ... what I really wanted to do was shoot a snappy comeback at him. (I knew I was a bit tired from a strenuous bike ride earlier and I could tell I was somewhat peckish.)

"Well ... be that as it may, I not only speak English but I can read English well enough to comprehend the menu up there behind you. Thus, I can plainly see Chick-fil-A's spicy chicken sandwich comes with a slice of pepper jack cheese - which is commonly of the zesty cheese variety. Not to mention the description for the item states it's "spicy" so, yes ... pepper jack on the sandwich would be acceptable. I mean, being that I'm ordering that particular item ..."

Because that's what I really wanted to say.

I wondered: Did I not appear as if I knew what I was ordering? Was there a confused look on my face when I offered my option? Did I hem and haw while voicing my desire? Was there a weak, uncertain timbre in my response such that I may have been vacillating on what I wanted? Was there some random person standing next to me wearing an "I'm With Stupid" T-shirt with an arrow pointed my way?

But, instead, I simply said "Yes ... that's fine" and accepted the drink cup he offered me with a smile. I didn't understand why he asked that question but I let it be. There was no need.

And, as it turned out, the spicy chicken sandwich at Chick-fil-A wasn't spicy in the least.