I'm An Honorary Mayor Of Simpleton 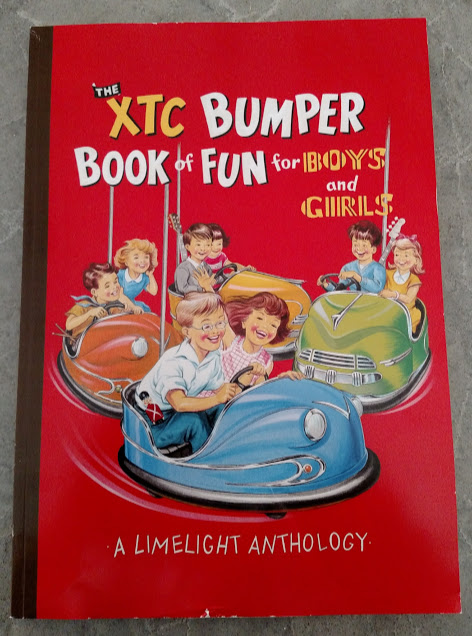 I can't have been there when brains were handed round
Or get past the cover of your books profound
And some of your friends think it's really unsound
That you're even seen talking to me ...

It seems I'm racking up quite a few notifications and acknowledgments for various projects, publications and the like.

Here's another wee contribution. Coincidentally, this publication (an anthology of "Limelight," the XTC fanzine brought to life and published for about 10 years beginning in the early 1980s) was received in the mail on the anniversary of XTC's "Drums And Wires" release in 1979. It was the first of the band's albums I picked up (on vinyl no less) and the one which ushered me into my continuing love affair with their voluminous output. 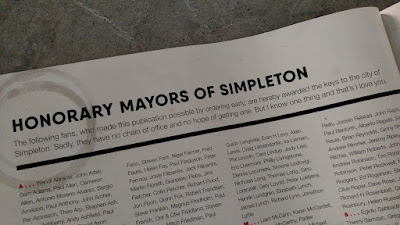 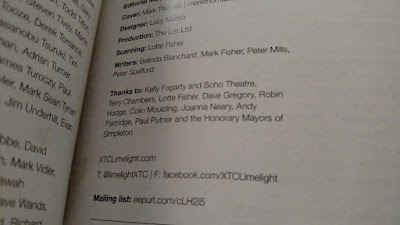 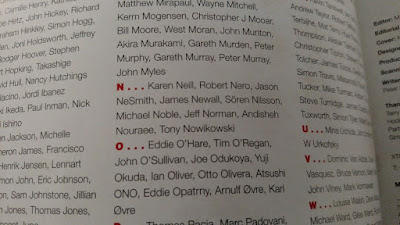