Mars' Status Has Not Changed 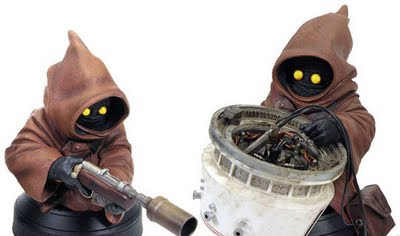 Channel surfing one morning, the daughter asked a question of her father.

The Dad came out of the kitchen and gave the program a quick glance. Dark, grimy Jawas were lining up droids in the middle of a glaring desert on the planet Tatooine.

"It's Episode 4," The Dad replied to the daughter.

"Well," The Dad explained, "It would be in the original layout when the films first came out. But, with the prequels in the mix, the very first Star Wars film from 1977 is considered Episode 4".

The Mom corrected herself. "You know what I meant. Pluto, not Mars!"


(With the exception of Interplanet Janet, the names, conversations - if they do indeed exist - and verbiage above may or may not have taken place.)